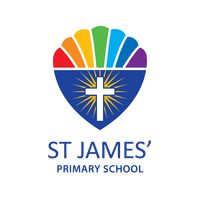 History is all around us. The study of history ignites children’s curiosity about the past in Britain and the wider world. Through finding out about how and why the world, our country, culture and local community have developed over time, children understand how the past influences the present. History enables children to develop a context for their growing sense of identity and a chronological framework for their knowledge of significant events and people. What they learn through history can influence their decisions about personal choices, attitudes and values. When teaching history, we hope to stimulate the children’s curiosity in order for them to develop their knowledge, skills and understanding.

Our whole curriculum is shaped by our school vision which aims to enable all children, regardless of background, ability, additional needs, to flourish to become the very best version of themselves they can possibly be. We teach the EYFS and National Curricula, supported by a clear skills and knowledge progression. This ensures that skills and knowledge are built on year by year and sequenced appropriately to maximise learning for all children. It is important that the children develop progressive skills of a historian throughout their time rather than just learn a series of facts about the past. Children use and find evidence, weigh it up and reach their own conclusion. To do this successfully, as historians, they need to be able to research, interpret evidence, including primary and secondary sources, and have the necessary skills to argue for their point of view; skills that will help them in their adult life. Enquiry led questions are used to promote curiosity and develop key skills. Enrichment  activities are provided, such as off-site visits, visitors into school, Now Press Play, Class VR.

By the time children leave our school they should have developed:

By the end of EYFS….

Children will know about some famous people from the past and explain the impact their lives had, eg Grace Darling, Mary Anning, Jethro Tull, Captain Scott. They will know more about Queen Elizabeth II and be able to identify some important events during her reign; they know who the next king will be; they can sing the National Anthem; they can compare her reign with Queen Victoria’s and identify similarities/differences/impact. They know about WW1 and how & why we remember this war. They know about some key events from before living memory, such as the Great Fire of London and the Gunpowder Plot. They can identify some of the changes which happened in Britain during the Agricultural and Industrial Revolutions.

Children will be able to place Stone, Bronze, Iron Age, Romans, Anglo Saxons & Vikings on a timeline and identify some of the features of each, thinking about buildings, settlements, transport. They know how and why Egyptian pyramids were built. They will be able to explain some of the artistic legacy of the Romans and Ancient Greeks. They will understand how language and writing has evolved over time from pictograms to runic to modern alphabet. They use Tudor portraits to ascertain evidence of Tudor life and development. They understand how trade and transport has developed through time and the impact this has had on life. They will be able to compare and describe some of the features of the round City and Mayan cities and settlements. They will know some local stories and key events which reflect the development of Bedford and describe the history of the village, using the buildings, road names and other key features as clues.

Children will be able to place different eras on timeline from Stone Age through to modern times. They will be able to describe the legacy left by civilisations such as Romans, Ancient Greeks, local people. They will understand the cause and effect of major conflicts in time, including Boudica’s revolt, Viking invasion, English Civil War and WW2. They will be able to describe slavery across time, including modern day slavery. They will make comparisons between life of the rich and poor for different eras, and will be able to explain how developments in medicine have changed the lives of the very poor over time. They can describe some of the ways in which beliefs and religions have changed the world over time, explain how Christianity has developed across the world, and know how the Church of England was created as part of the English reformation. 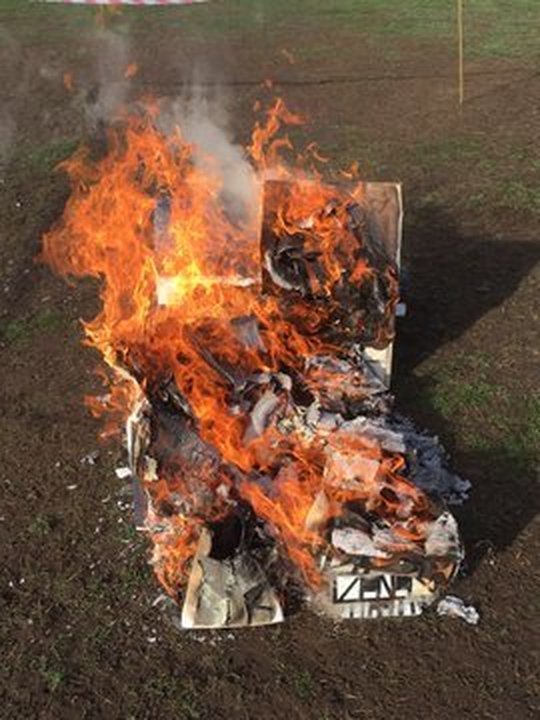 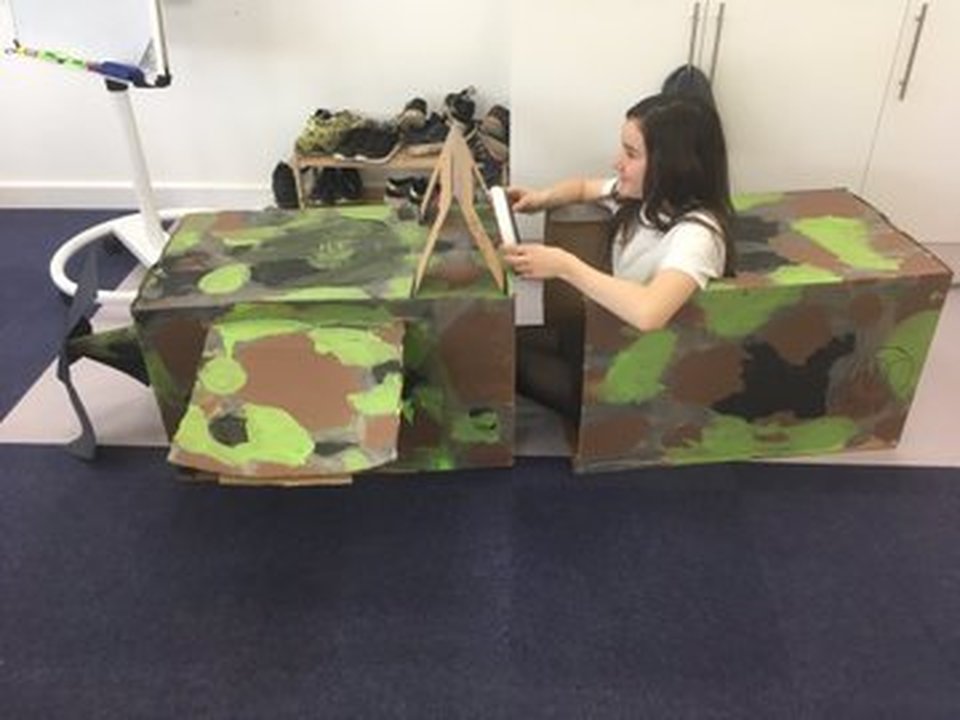 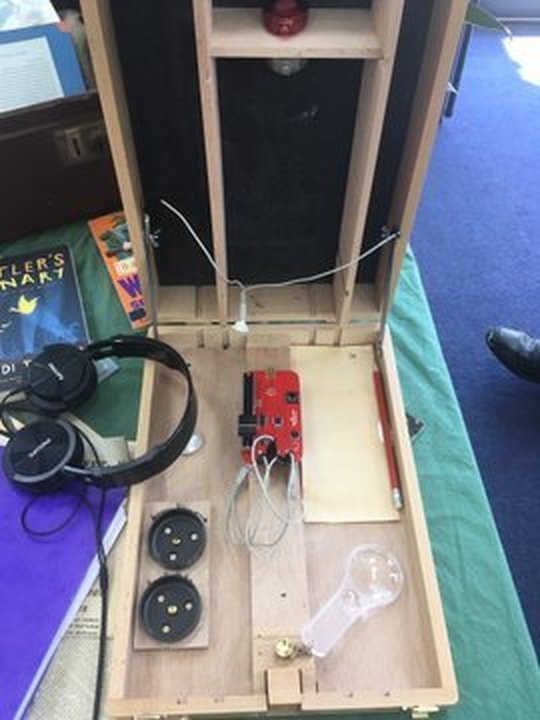 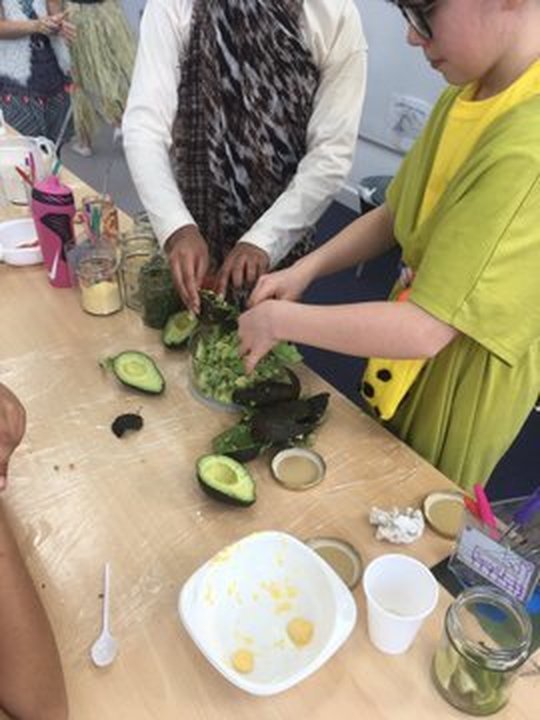 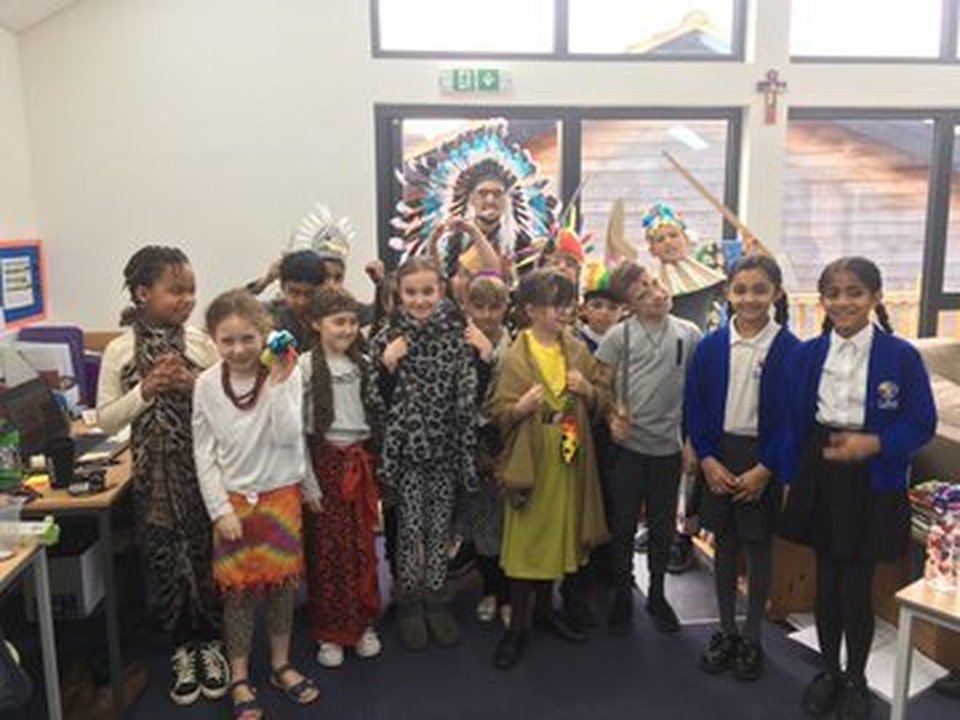 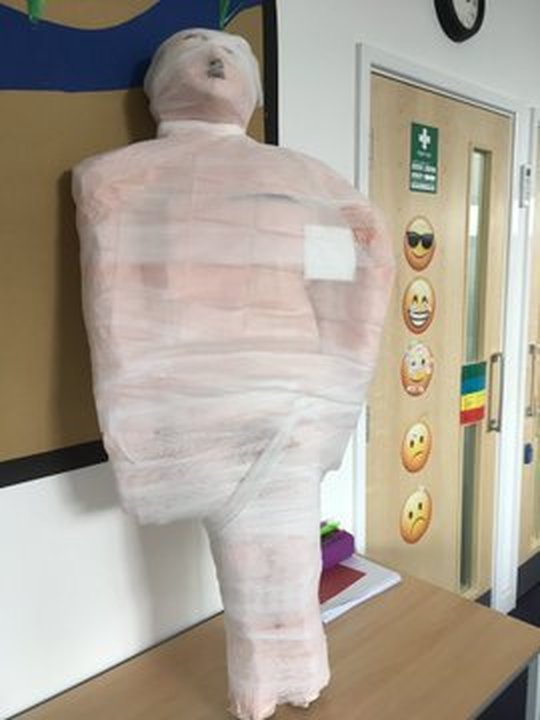 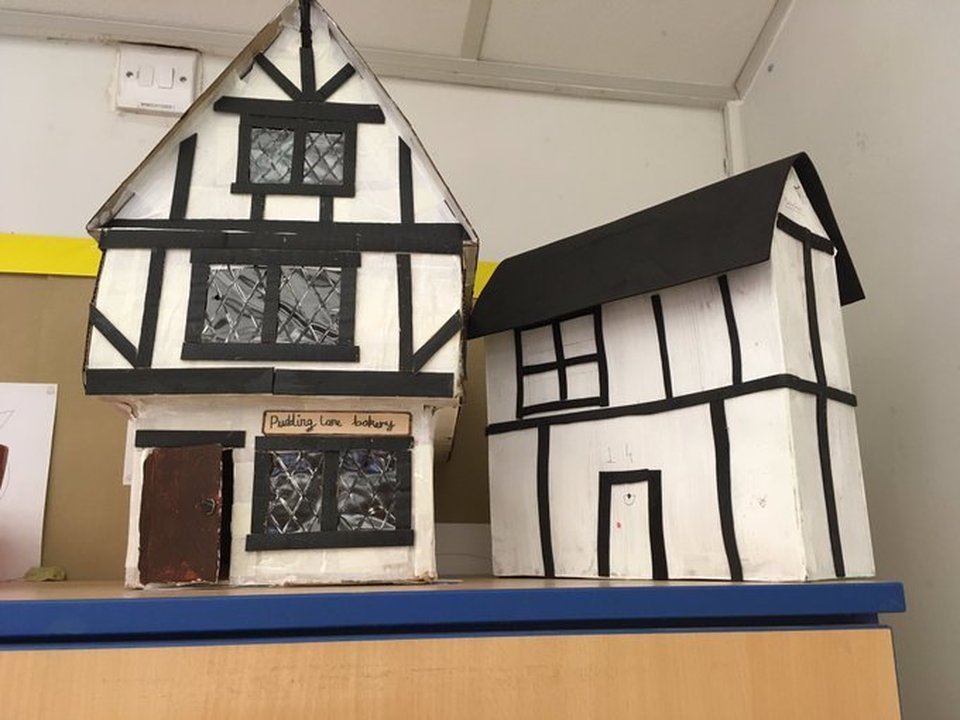 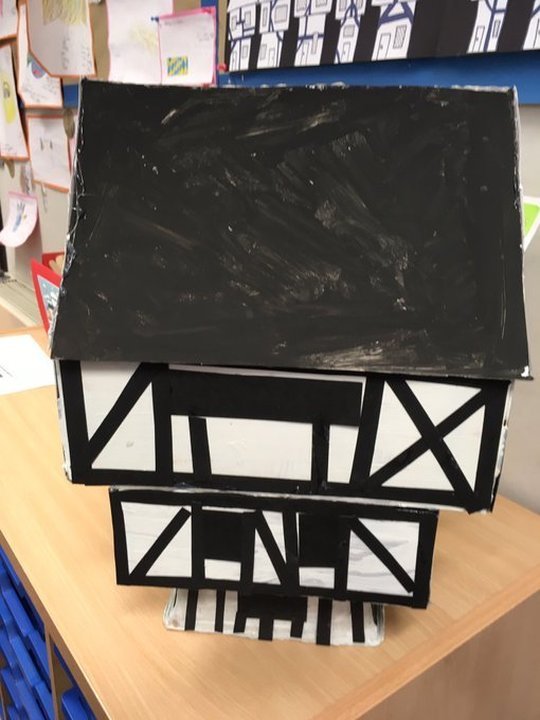 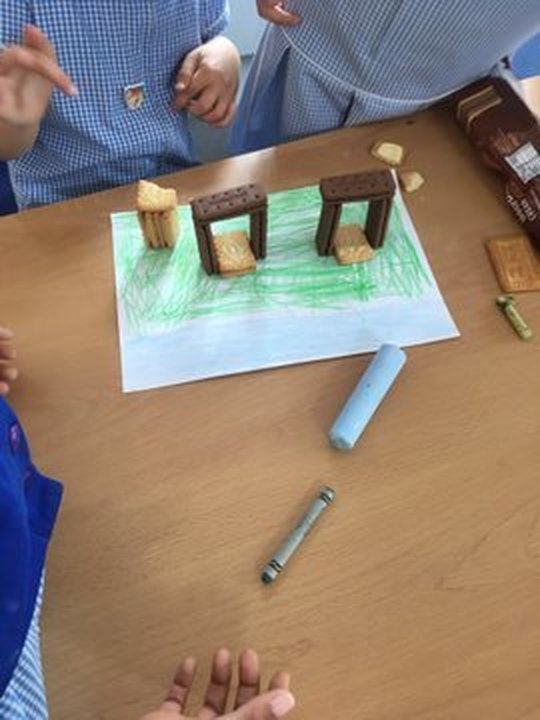 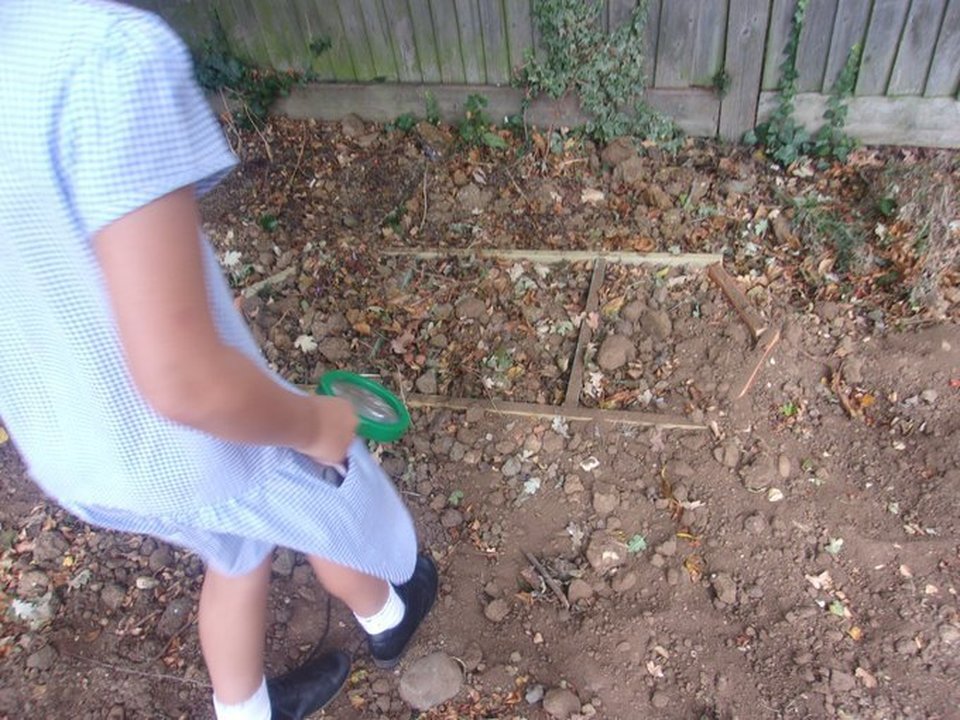 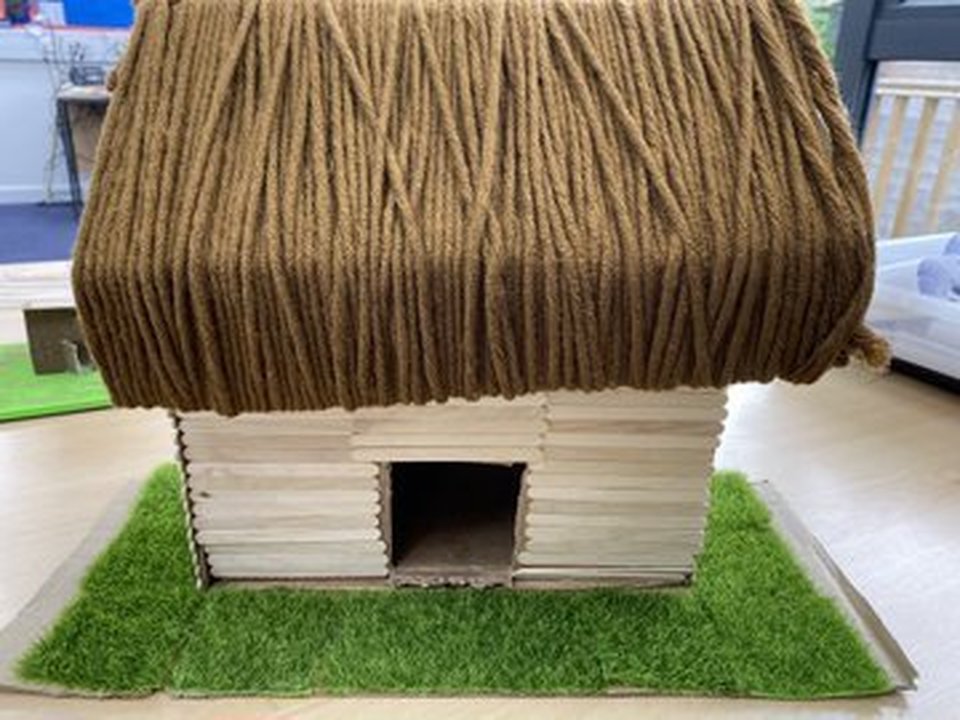 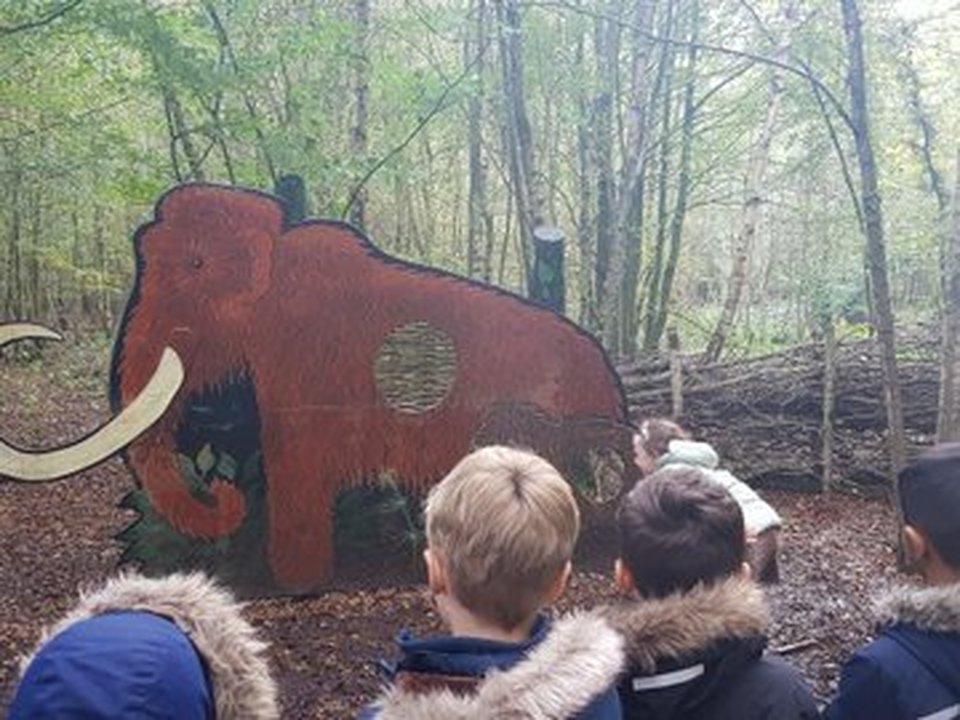 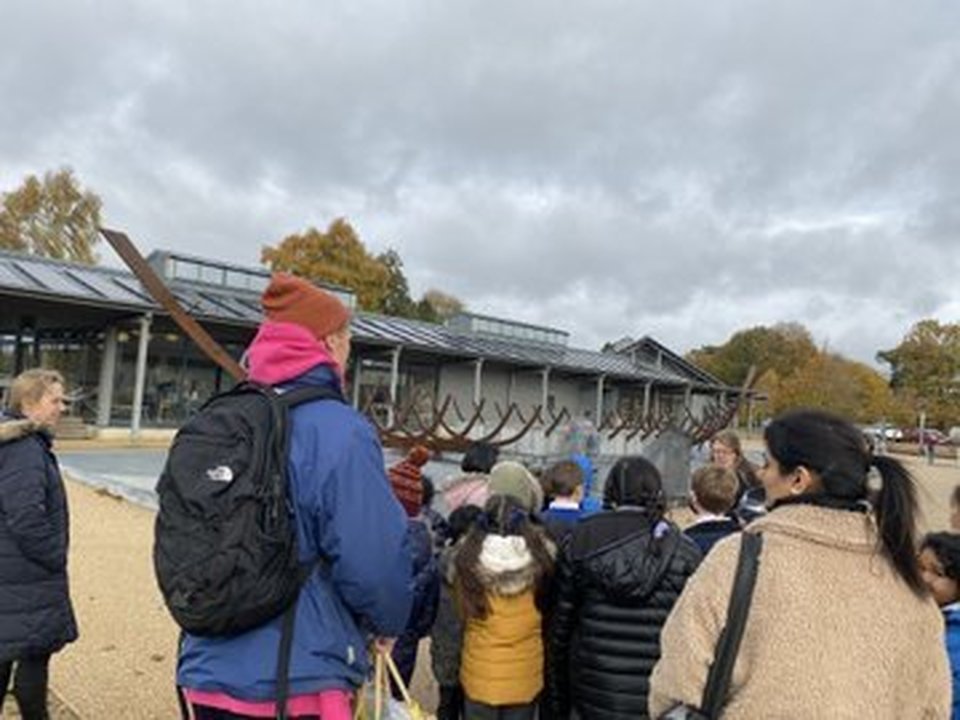